Freedom Charter’s in the Niger Delta 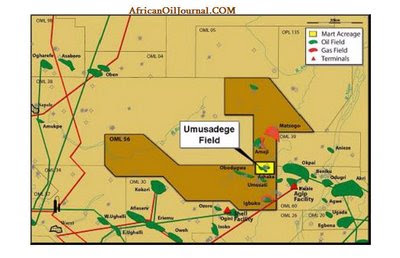