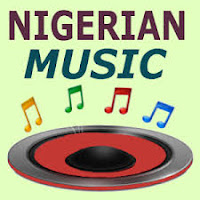 As always I love documenting some of my thoughts and today, I had to provide a brief overview of the Nigerian music scene to a Senior Lecturer in Music Technology & Production in a British University and these were my take on the industry, based on typical commentaries, discuss and research on the Nigerian music scene. Practitioners within the sectors, lovers of African and Nigerian music feel free to agree,disagree or add your thoughts.


The Nigerian music scene currently is a vibrant, fast growing one driven by Nigeria's young and burgeoning population ,industry commentators believe the Nigerian music industry can be a major player within the global music scene if properly managed and organised, it can be a viable revenue earner for the country aside from crude oil.

This growth especially within the last decade has been largely centred around Afrobeat and High life Music (traditional african sounds/lyrics, fused with hip hop or other western sounds ) this type of music/ music production is largely accepted across sub saharan Africa and Nigerian is seen as the musical heartbeat of Africa. Nigerian leading artist are the biggest names across Sub Saharan Africa. The sound production form of this music is heavily tilted in the direction of synthetic sound mixing with very few live music instrumental recording,production or performances. Some successful UK acts like (Tinie Tempah)or American (Jidena) of Nigerian origin have now taken strong interest in the local Nigerian music scene, performing and collaborating with with top local acts. This has not been the case in the past, as folks like Sade,Seal,Lemar successful artist of Nigerian origin, never collaborated with local artist or even performed in Nigeria.

Historical perspective - Nigerian music recording industry in the 70s,and 80s was relatively successful but more Nigerian centered,with live studio recording or performances, musician then had a band. The industry nose-dived in the late 1980s/early 90s with the exit of major music label like Sony Music, Polygrams and EMI who existed Nigeria due to political and economic factors. 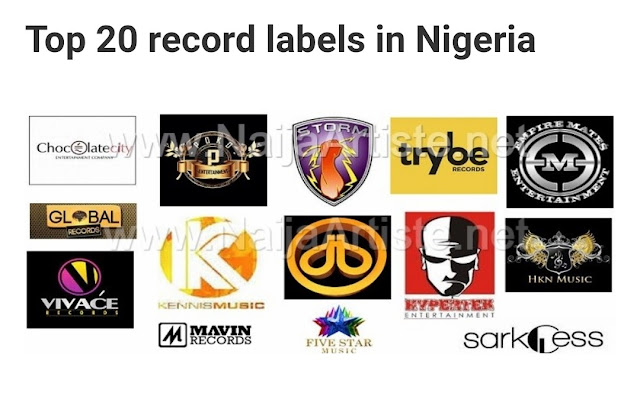 However with growth in music technology and creativity of young Nigerians the music scene has bounced back starting from the early 2000s, however with many of its new artist, it's now largely a one man show, no band. So currently there's not much of an industry as the structure does not really show a defined sector with separate functions or known international companies operating in the sector handling aspects of the music business like artist development, composing, music production, music promotion and distribution etc ,rather musical artist themselves play most of these roles, setting up their own independent labels. Also wealthy show business promoters invest in a popular music artist and then set up all the structure for production, promotion and marketing themselve . Its typical to find musicians who can not play any musical instrument,or who has had no sort of voice or other professional music training in the sector but yet they are successful,simply because their sound,vibes or image are widely accepted.

Challenges,Solutions - Aspiring artist,including a music producer may find it difficult getting a head start within the sector,because headliners from within the sector have often commented that the current structure is a bit chaotic. While many of the artist and producers making waves in the setor are successful financially, there are still many questions,around the structure of the sector, the music content and level of production lacking professionalism and more commercial in nature, thus no drive to produce "good music" with a global appeal as compared to making locally acceptable "dance music".

The laws on intellectual property is very blurred on the Nigerian music scene, so a common situation you may find, is an artist abusing other people's intellectual property and in other cases artist not getting royalties for their work being used for commercial purpose e.g advertising . The sector may be producing some successful musicians,producers and promoters now but would longevity be guaranteed, is a question many people ask.

There's been some local drive to promote and show good music performance and production but these are few and has largely been copycat version of shows like Nigeria got talent,MTN project fame,Nigerian idol,X-factor etc promoted by corporate Nigeria to gain a brand millage with young Nigerians. With the continued exist of major music labels and big foreign direct investments in the sector, its believed long terms growth in the sector should come through Government playing a greater role in structuring and possibly regulating the sector, to sustain the growth experienced in the sector and keep it on a right phat.


Other music -The Music Society of Nigeria (MUSON) is the only major classical music training school of reput in Nigeria training people in learning how to sing or play musical instrument. Classical music performances is extremely elitist in Nigeria appealing more to the very few rich/super rich as a show of class, this form of music may also be found/used in certain religious places locally. Traditional african or tribal music still has strong appeal with the older folks,but has little mainstream presences. 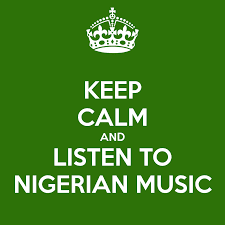